(Last Updated On: 25/08/2021)
If you ask any Spaniard who Pedro Crespo was they probably don’t know, as there must be thousands of men in Spain with that name. But if you ask them about the mayor of Zalamea they will immediately know who you are talking about.

Pedro Crespo was the main character of one of the most famous Spanish plays of all time – El alcalde de Zalamea. It was written by Pedro Calderón de la Barca in the 17th century and is a classic often read at secondary school.

Despite the importance of the play, many people are still unaware Pedro was a real person and Zalamea is a real town. 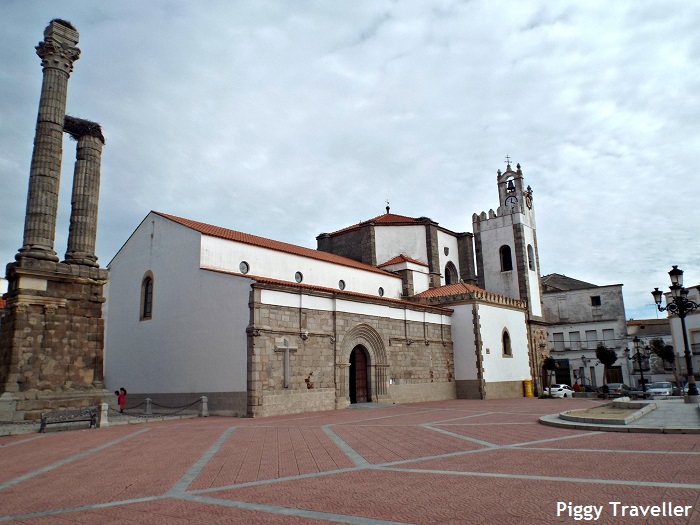 A group of soldiers heading to Portugal stopped in Zalamea de la Serena. Young Captain Don Álvaro was housed by Pedro Crespo, a wealthy local farmer. Pedro had his beautiful daughter Isabel hidden in the attic, as he knew that when troops arrive in town, honours can be ruined.

The day the troops left Zalamea Don Álvaro returned for Isabel. She was out with her family and was taken and raped by Don Álvaro. Pedro wanted revenge but, back in town, he found out he had been elected mayor and King Phillip II would arrive in town the next day. Pedro begged Don Álvaro to marry his daughter in order to restore her honour, but he refused and Pedro had him arrested, as he wanted Don Álvaro to pay but now couldn’t break the law..

When the King arrived the next day and after being informed of the situation, he ruled that justice had been done with the arrest, but Don Álvaro must be tried somewhere else. Pedro then revealed to the King that Don Alvaro had already been hanged arguing that the man was to die anyway. Pedro was later appointed permanent mayor of Zalamea. 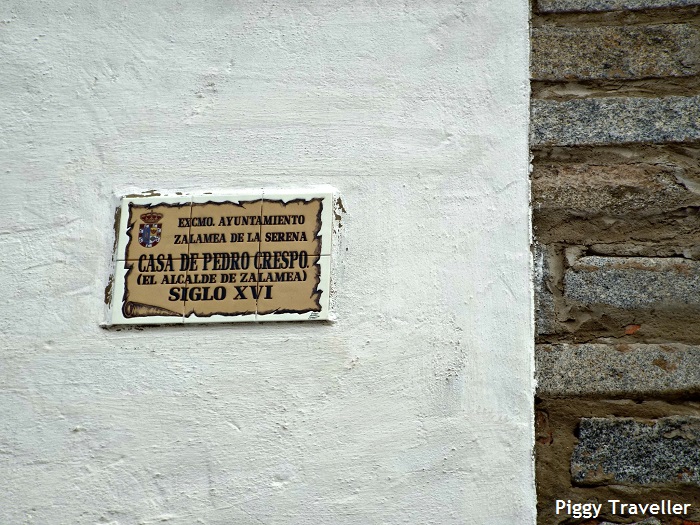 If the story sounds like something you would enjoy reading you might want to know that the drama is staged every August in real settings where the whole thing happened. As you can imagine, everyone is really excited about it and more than 500 locals take part in the performance.

As my hometown of Don Benito is situated just a 35-minute drive away, I can’t believe I haven’t been to the festival yet. Although, to be honest, I haven’t been in Extremadura in August for the past ten years! So it’s something now on my list of things to do in Extremadura. 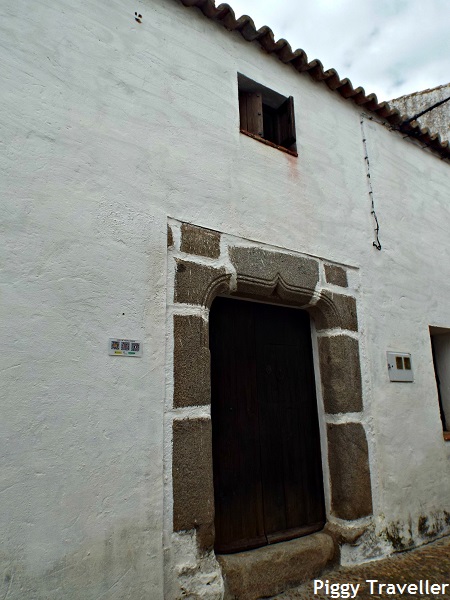 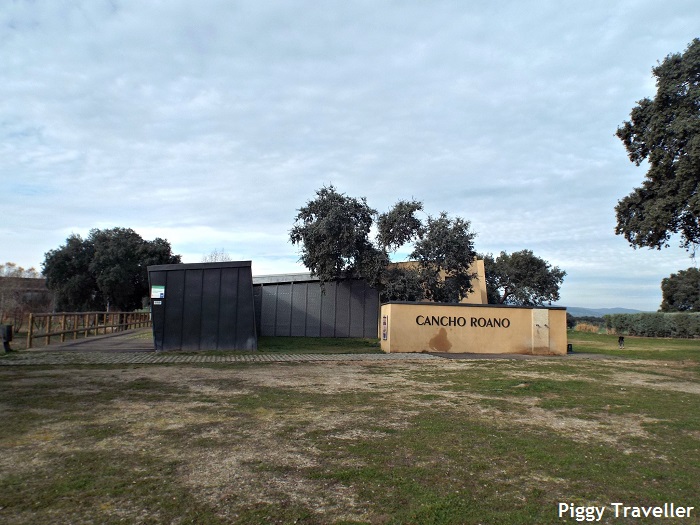 The municipality of Zalamea is home to a very well-preserved archeological site called Cancho Roano. Located 4 km away from Zalamea town and discovered in the seventies, the site dates back to the 7th century bc. The main site houses three constructions at different levels and is surrounded by a moat.

The role of the building is not 100% known, although the presence of an altar suggests it may well have been a shrine. Objects such as amphoras, stone mills, silver jewels or bronze statues have been found, as well as human remains. 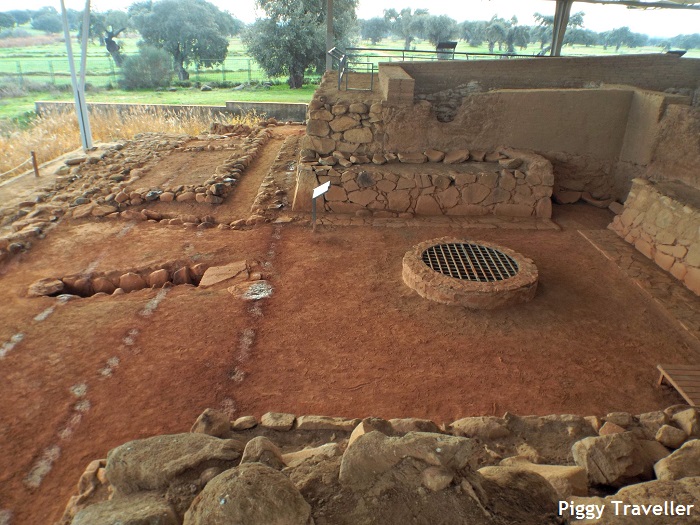 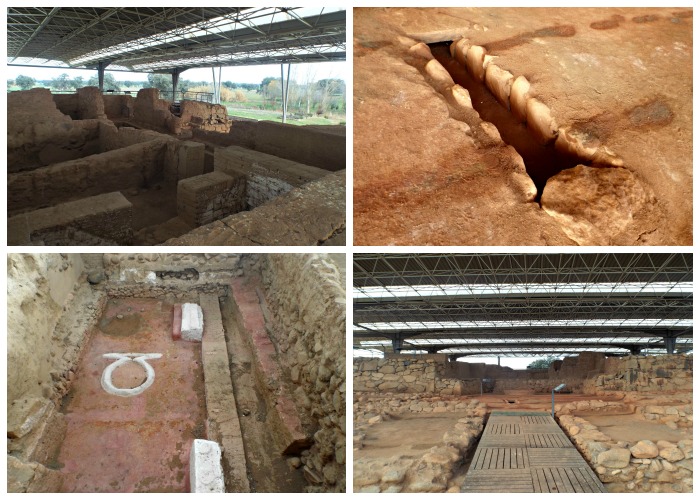 Although I always knew about its existence it wasn’t until my last trip home that I visited it for the first time. I didn’t expect it to be as big as it is. And after visiting it, I just cannot understand why we were the only visitors there! The entrance is free (you can visit both the site and the visitors centre for free). They should definitely make an extra effort to promote Cancho Roano, because it is well worth a visit. I would certainly recommend you stop there if you are around.

Zalamea on a map