(Last Updated On: 10/09/2020)
Extremadura is well known amongst fishing lovers and I’m aware some of the blog readers are keen fishermen/women. I have no idea about fishing myself, I’m not going to lie, so I decided to contact a local expert and ask him to share with us his top five places for fishing in Extremadura.

Former school classmate and friend Carlos Labrador is a professional fisherman from Jaraíz de la Vera. Read the interview below, where he talks a bit about his love for fishing, his career and recommends his five favourite spots for fishing in Extremadura. 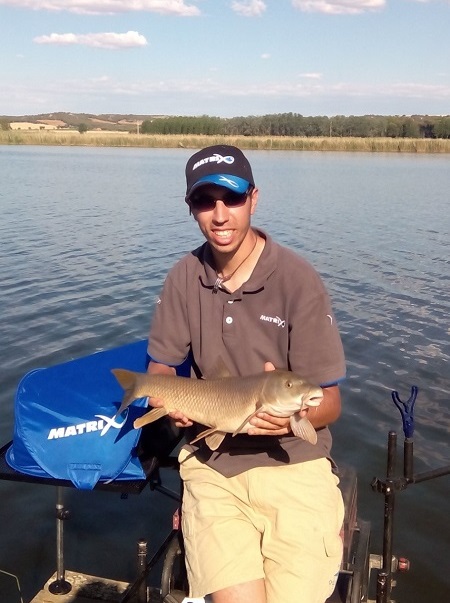 Carlos Labrador is a professional fisherman from northern Extremadura.

When did your interest for fishing start?

I started fishing with friends, but it was my father who taught me how to tie on a hook. I must have been about 7 years old. We used to go fishing at the River Tiétar and the natural streams in La Vera area. Every day seemed an adventure to me and see how my father’s tips helped me catch fish felt like magic.

How did you decide to take part in professional competitions?

When I was 9 I took part in a junior competition and I caught more and heavier fish than children way older than me. That encouraged me to compete more often. After three years I was already competing against adults. 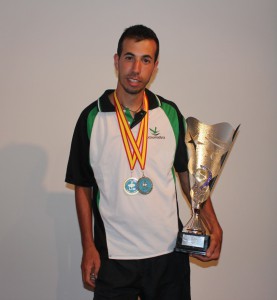 How important is fishing in Extremadura?

I’d say fishing is one of the most important sports in the region. Due to the economic crisis, the sport is having some difficult years. The financial situation isn’t great and less people can participate in competitions. However, the quality of our fishing remains very high.

I must say that, outside the professional fishing world, more and more people are becoming interested in fishing. Local groups are encouraging young people to take on fishing. It’s a great way to interact with others and have a great time.

Tourism in Extremadura is closely linked to nature. Do you think fishing is something to be promoted to attract more visitors from abroad?

I like to say Extremadura is endless, because we have unbeatable landscapes and a great potential for nature tourism. We are the Spanish region with the most fresh water (in terms of km) and many fishermen from other parts of Spain and abroad (Portugal, France, Italy…) come to our reservoirs. However, I think the regional authorities should promote nature tourism more actively that they are currently doing.

What are, in your opinion, the top five spots for fishing in Extremadura?

This is the reservoir where I’ve spent more time fishing. Fish here are medium-size and very strong, so fishing is very fun. This is an ideal place for catching carps and barbels. It’s not far from Madrid and Toledo and that’s why it’s a popular place amongst fishermen from those areas.

This is an awesome reservoir in a beautiful protection area for birds. The surroundings are quite impressive, with several crags and lots of trees. It’s popular amongst those looking to catch black bass and pikes from boats. You can also catch carps, barbels and boga. 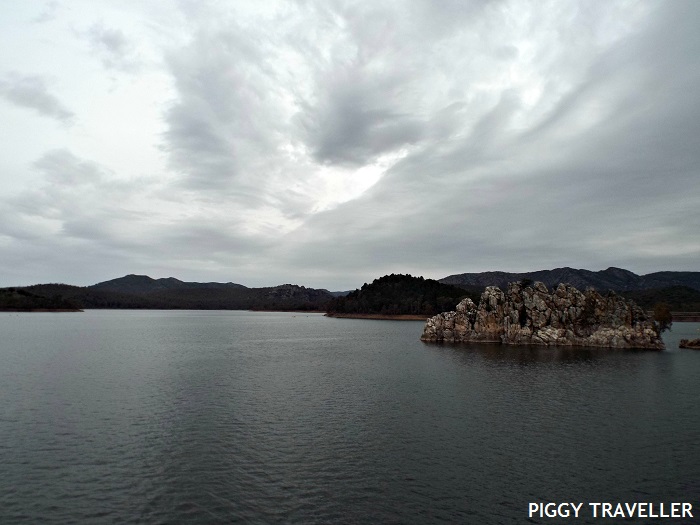 This reservoir is located in a place called Portillo del Cíjara, within a National Game Reserve where you can find deer, wild boars, otters, eagles, partridges… It is also one of the best fishing places in the region. Some of the fish you can find here are black bass, barbels and pikes.

I include this reservoir due to the great quality of its waters. Fishing in these clean waters requires great and accurate techniques. The main species to be found here are boga and barbel. This is also a great place for swimming. 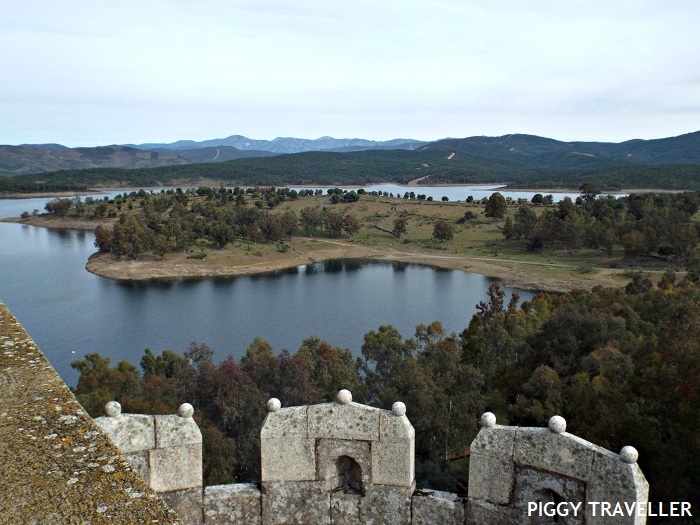 This one is definitely my favourite. The biggest carps in Spain has been caught here and they are extremely strong. Our grandparents already talked about how good this place is for fishing. Carps are the most commonly found fish and some claim to have caught carps weighing over 26 kg! The reservoir hold the current Spanish record of the biggest carp caught (33.5 kg) and you can catch quite big barbels here as well.

Pike fishing is very important, and the reservoir holds the biggest annual open competition in Spain, with more than 500 participants.

Apart from fishing, the Orellana reservoir is the only inland “beach” in Spain that has been awarded a blue flag and is many locals’ favourite spot for swimming or practicing water sports. 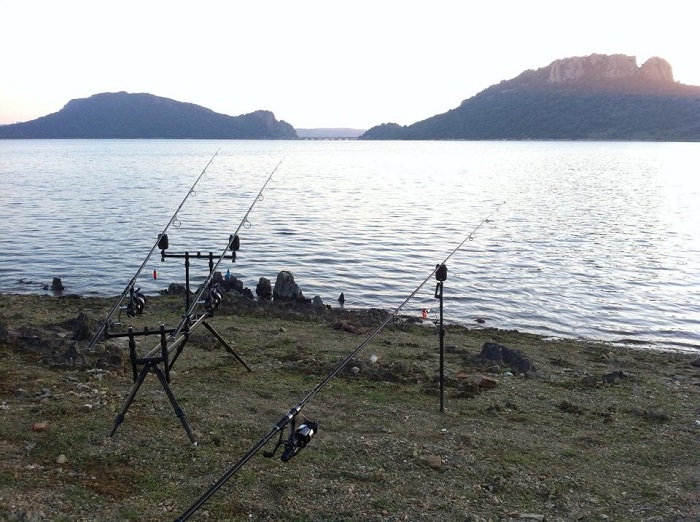 (Credits: thanks to Carlos Labrador for the images.)