30 images to fall in love with Extremadura, Spain

Extremadura is a Spanish region with fascinating history, amazing food, 3 UNESCO sites and many charming little villages, but is also one of the least visited areas by foreigners. If you need inspiration for your next trip to Spain and want to go away from the masses, here you have 30 images to fall in love with Extremadura. 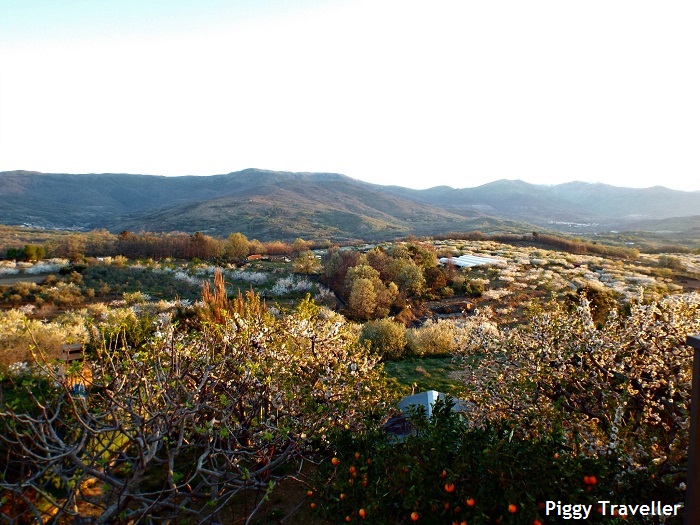 Jaraíz de la Vera is located in the slopes of the Gredos mountain range. 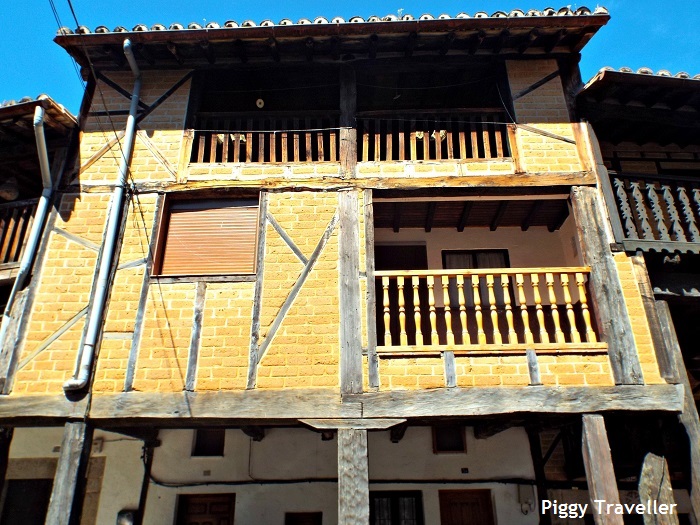 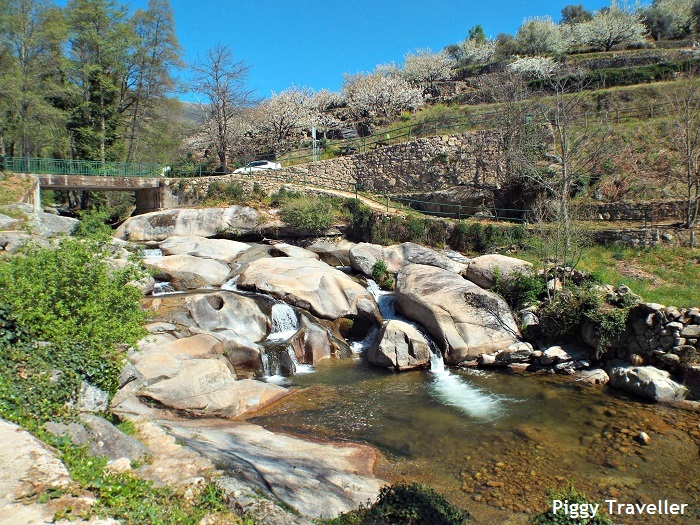 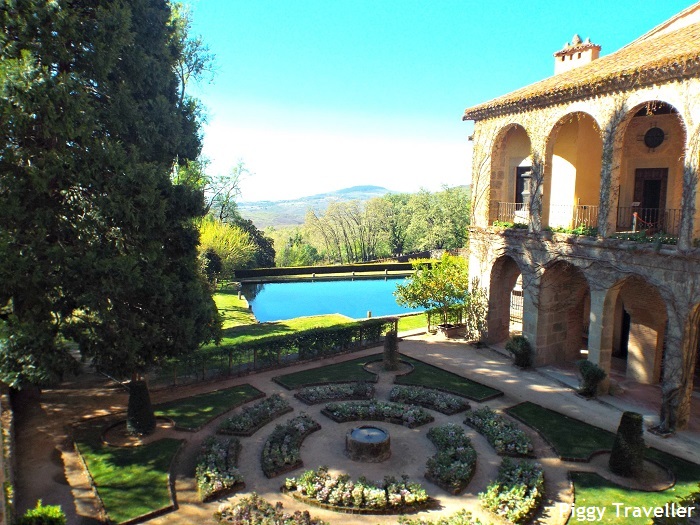 Emperor Charles I of Spain (Charles V of Germany) chose this hidden monastery to spend his last days. 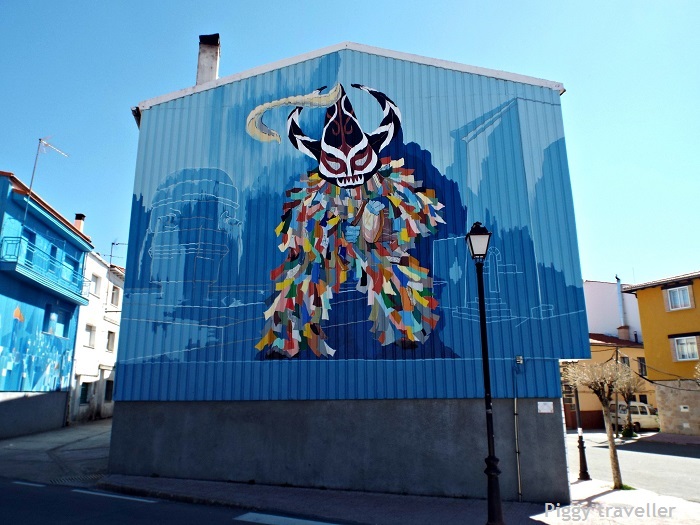 Piornal, the highest town in Extremadura and home to a quirky festival where locals throw turnips at a man dressed up as the devil ‘Jarramplas’. 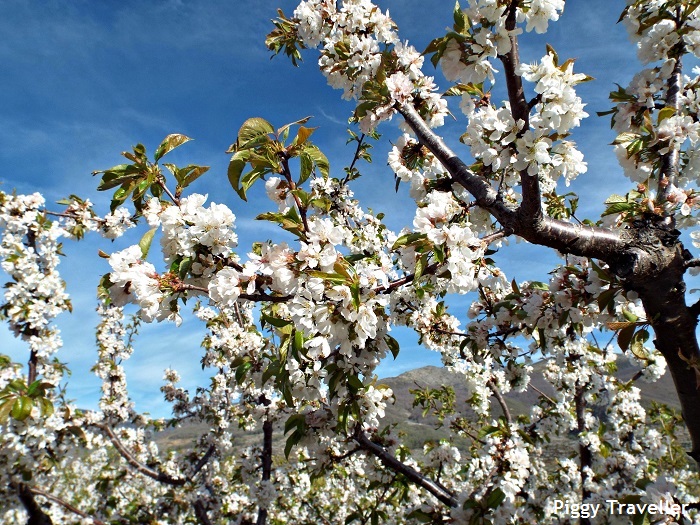 Cherry trees are in full bloom in Jerte. 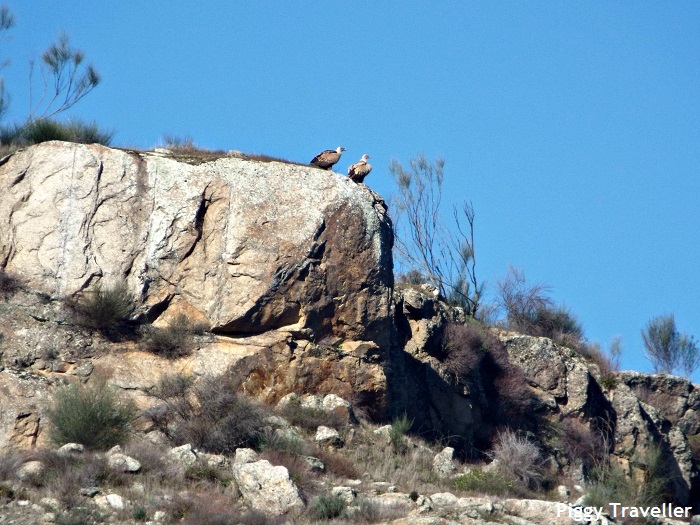 Vultures on top of Alcántara’s quarry. 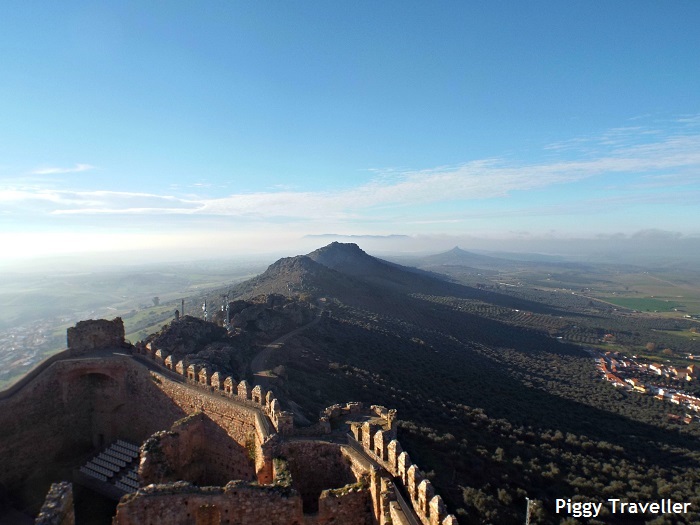 Views from the tower keep of Puebla de Alcocer castle. 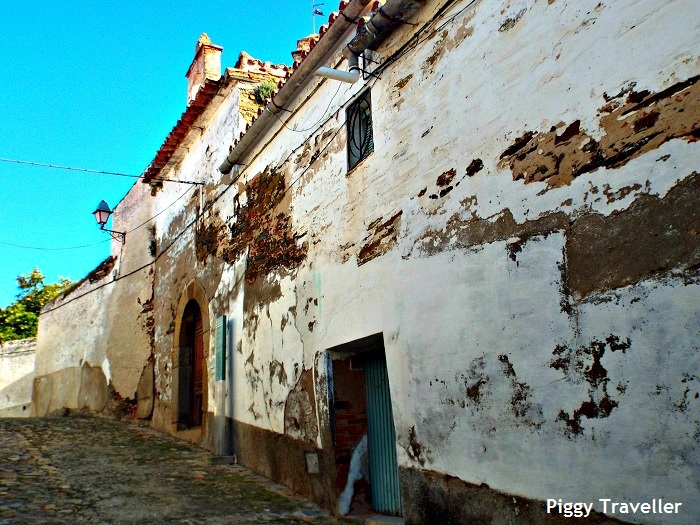 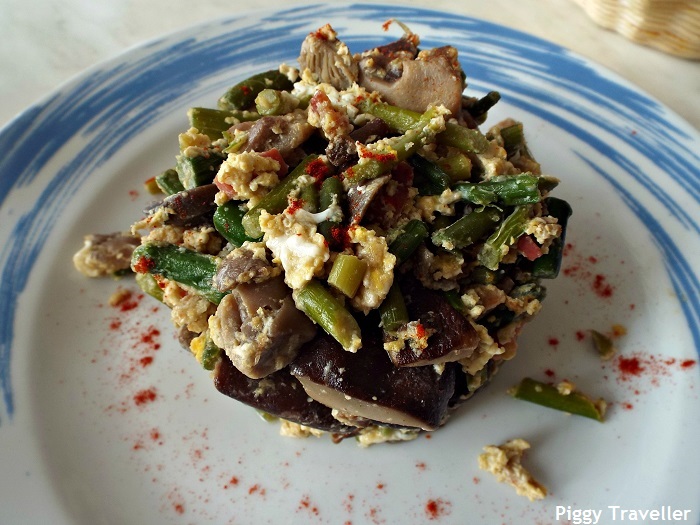 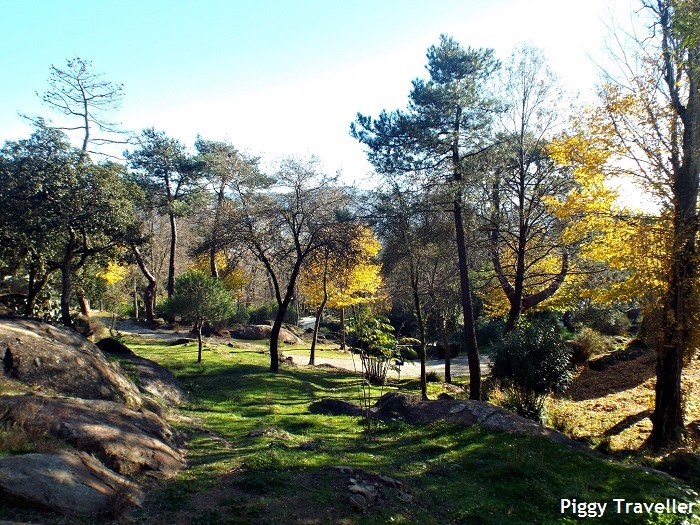 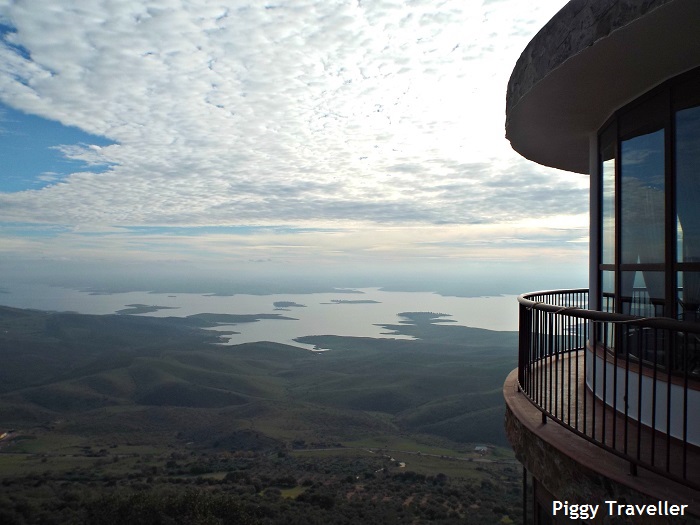 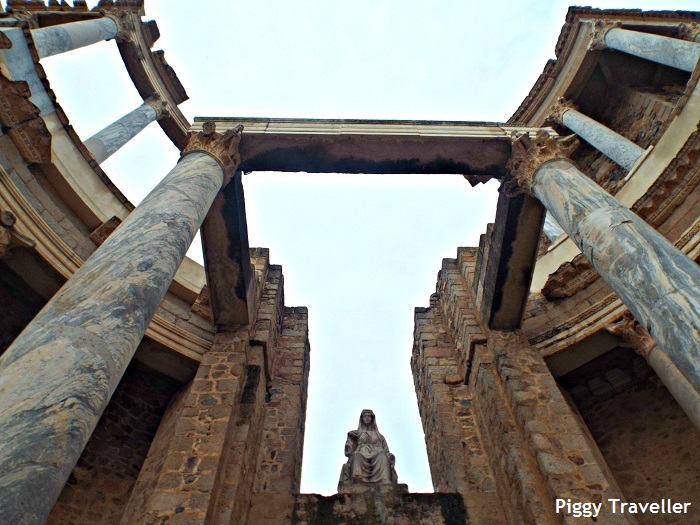 Mérida’s city centre is a UNESCO site, which includes its beautiful Roman theatre. 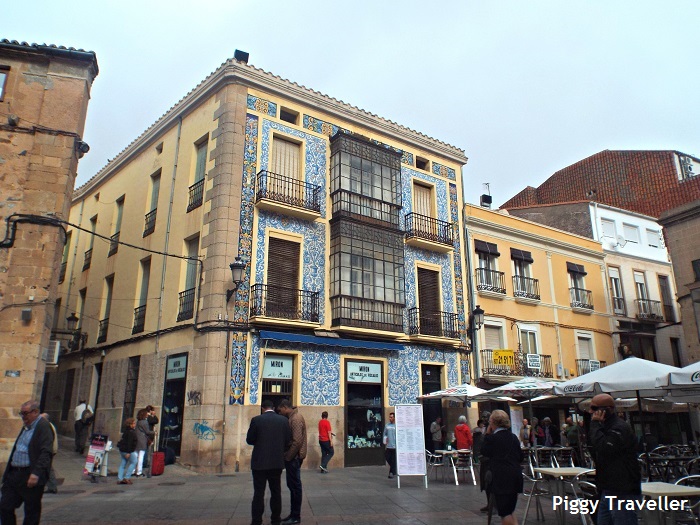 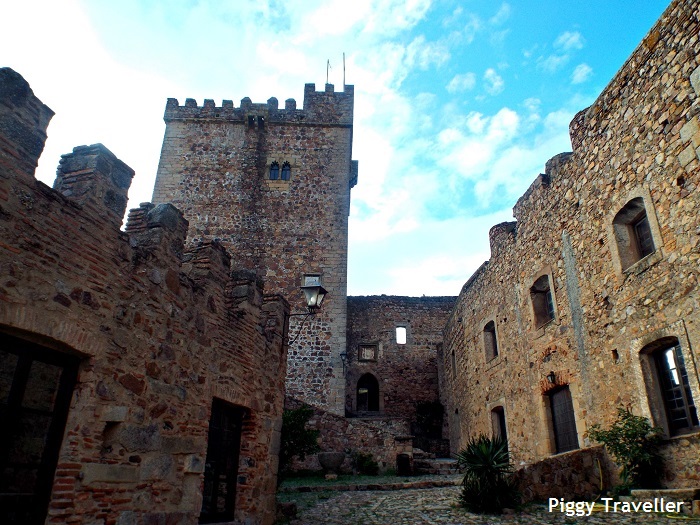 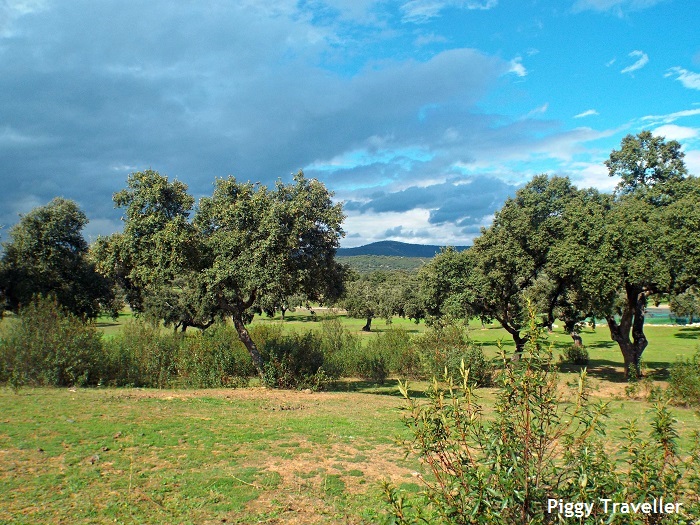 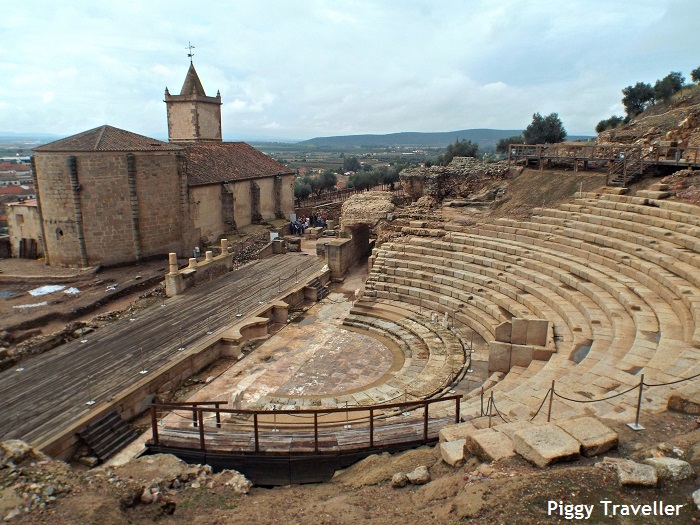 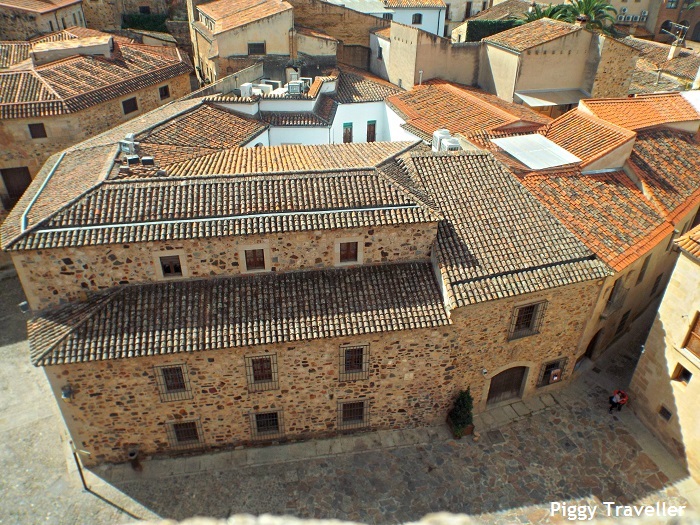 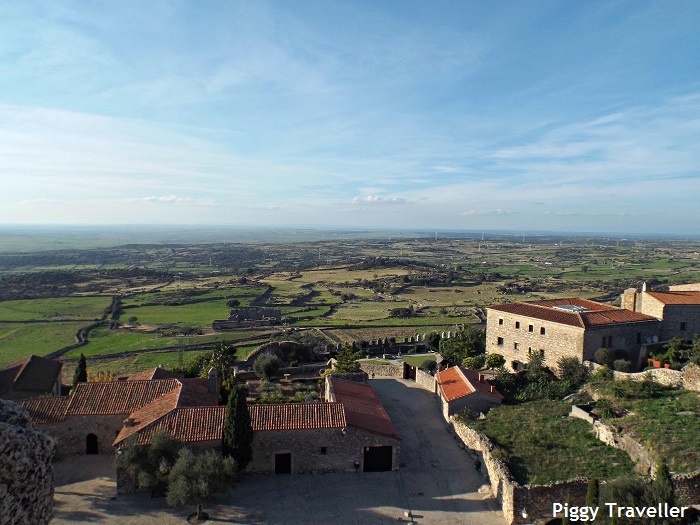 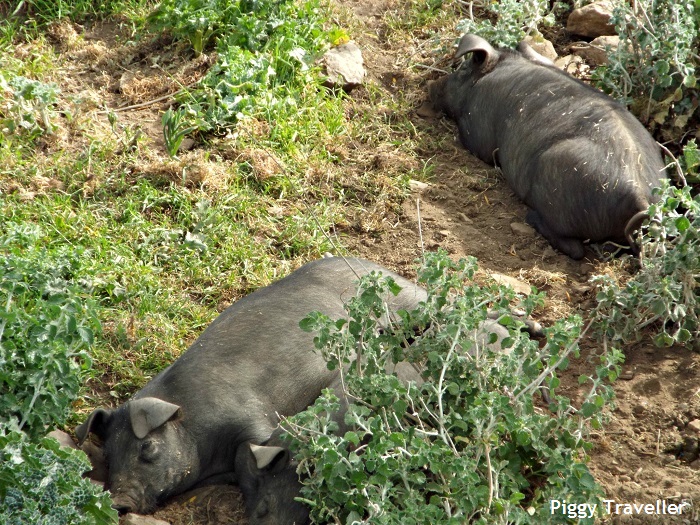 Black pigs having a ‘siesta’ 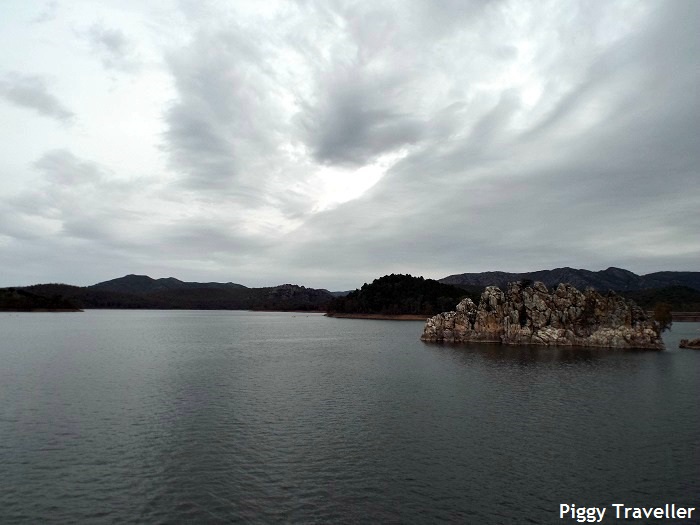 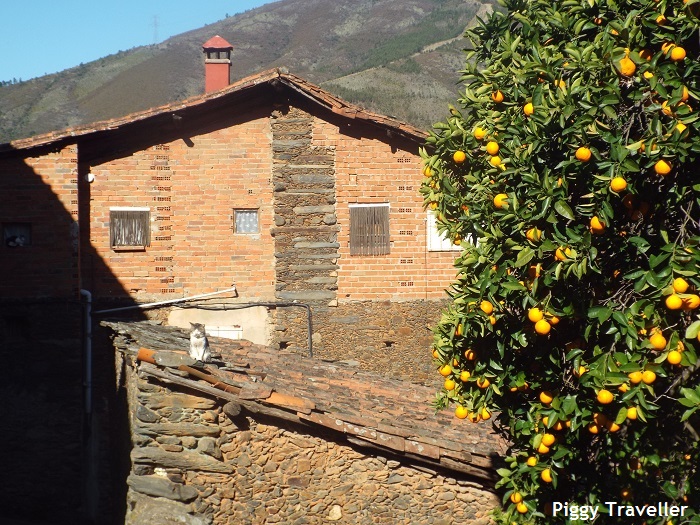 Cat enjoying the sun on a roof, Robledillo de Gata. 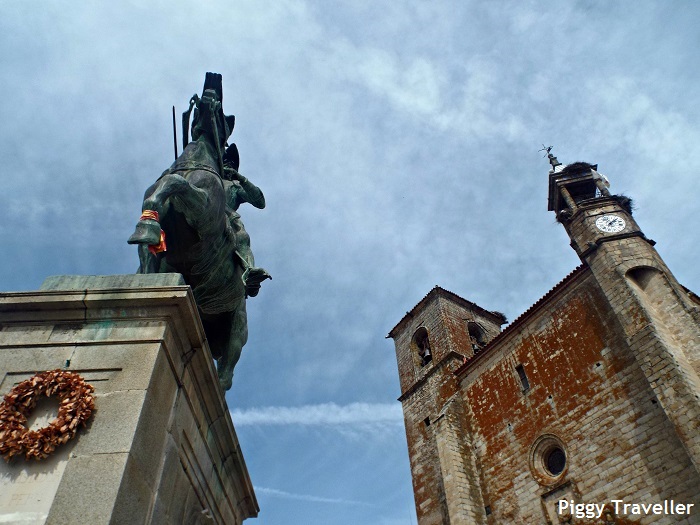 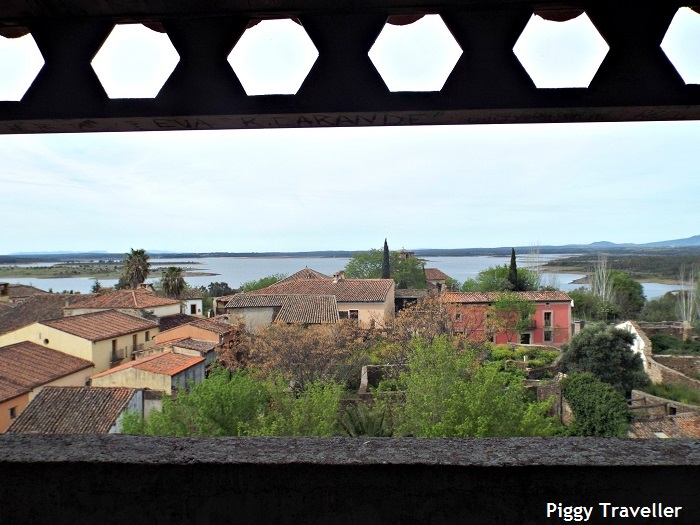 Views from Granadilla castle. The town was abandoned when they flooded it in order to build the reservoir. Today some streets have been rebuilt. 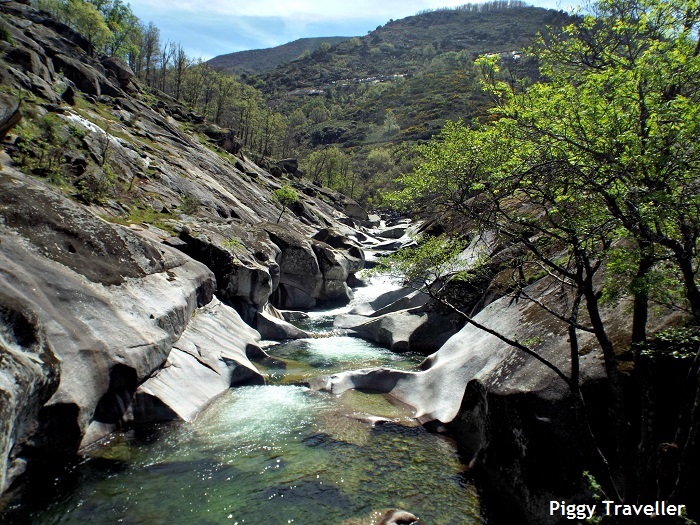 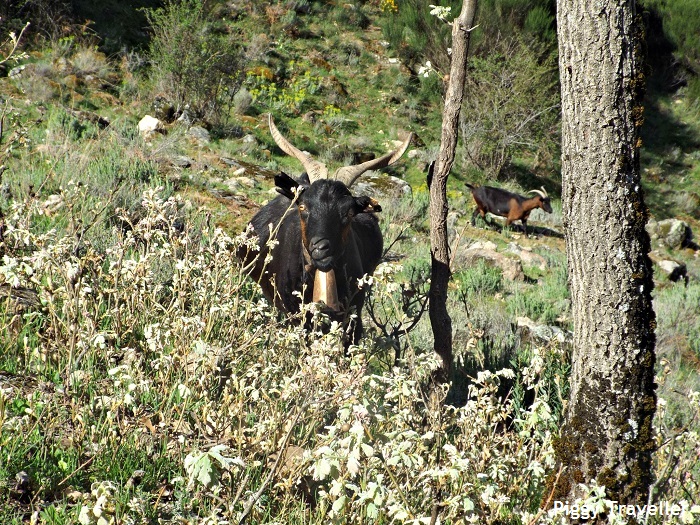 I found a herd of goats during a walking tour in Garganta de los Infiernos Nature Reserve, in Jerte. 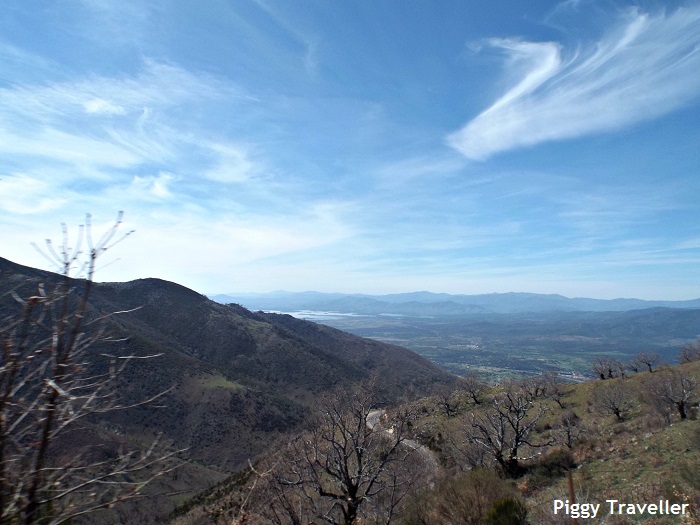 Mountain road from Jerte to Hervás. 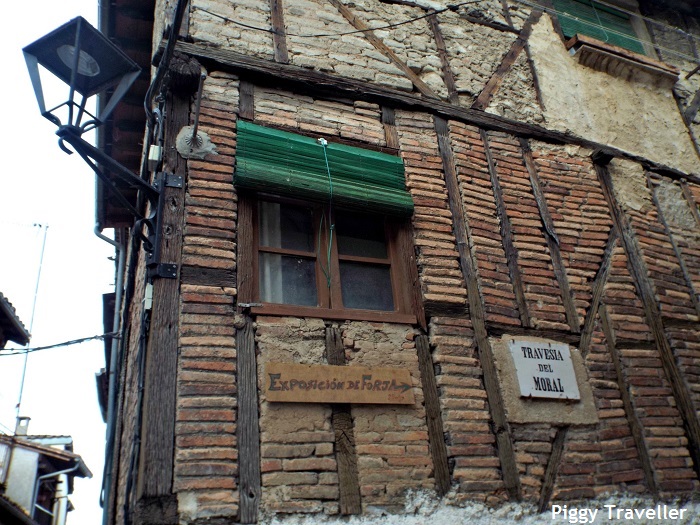 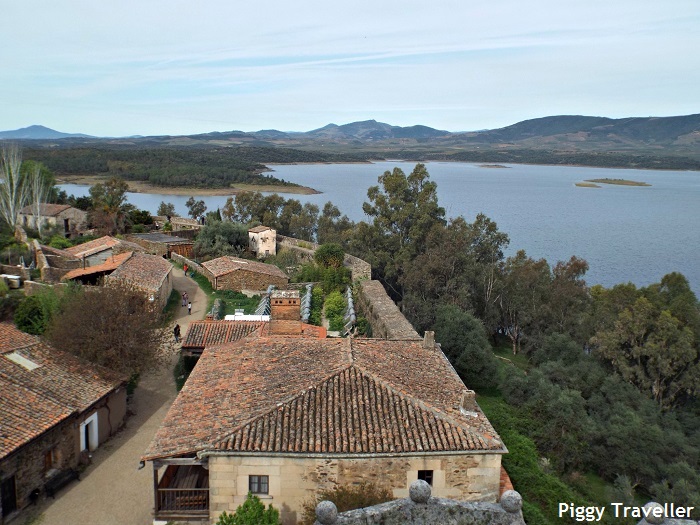 Have you ever visited Extremadura?