Due to its location, Extremadura has been a strategic territory to conquer and defend throughout history – by the Arabs, the Romans, and the Christians. That’s why there are so many fortresses and castles scattered around the region. There are, in fact, more than 330 castles in Extremadura, most of which are free. This makes Extremadura the perfect place to visit if you like walking up to castles and enjoying great views.

I try to visit a castle every time I go back home, and during a recent trip, I chose the one in Benquerencia de la Serena, barely 45 minutes away from my hometown of Don Benito.

Benquerencia de la Serena is a very small town with a population of under 900. It’s located in the south-eastern part of Badajoz province, with houses running along the main road on two rows at different levels. There are two churches, a bar off the road, and that’s it. Apart from the remains of the castle, of course, which is the main (and probably the only) reason to go there. The views from the top are worth the drive, so I’d include it as a quick stop on the way to somewhere else.


Tip: while in the area, you may also want to visit Zalamea, Cancho Roano (21 km away), Magacela castle (38 km away) and the Roman site of Hijovejo (42 km away).

In my case, I drove there from Don Benito to see the castle and then visited nearby Castuera and Hijovejo, an archaeological site of Roman origins.

We were lucky with the weather. It was one of those cold sunny winter days where you need both a good coat and sunglasses. We walked along rows of empty streets with whitewashed houses to reach the path that takes you up to the castle. After the visit, we stopped by THE bar for coffee before heading back. 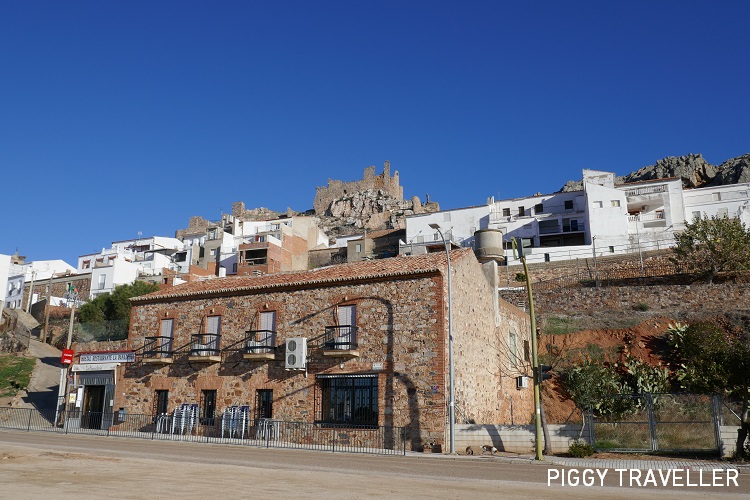 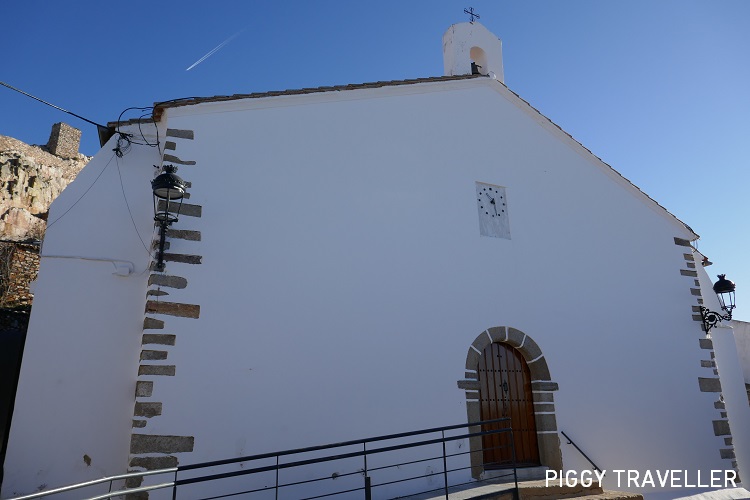 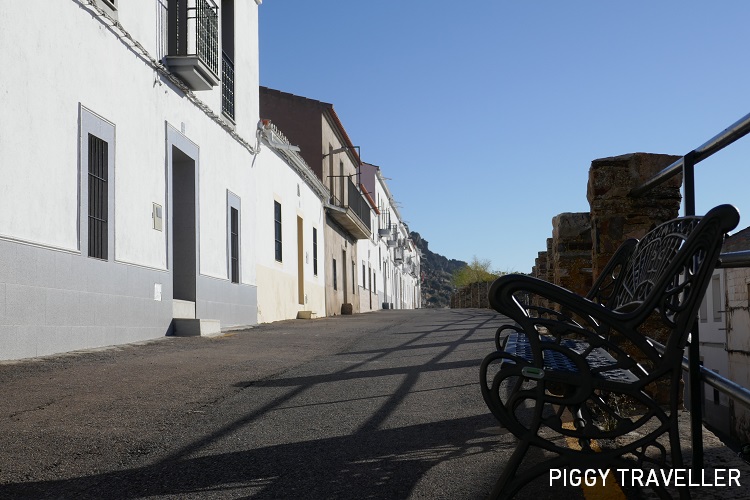 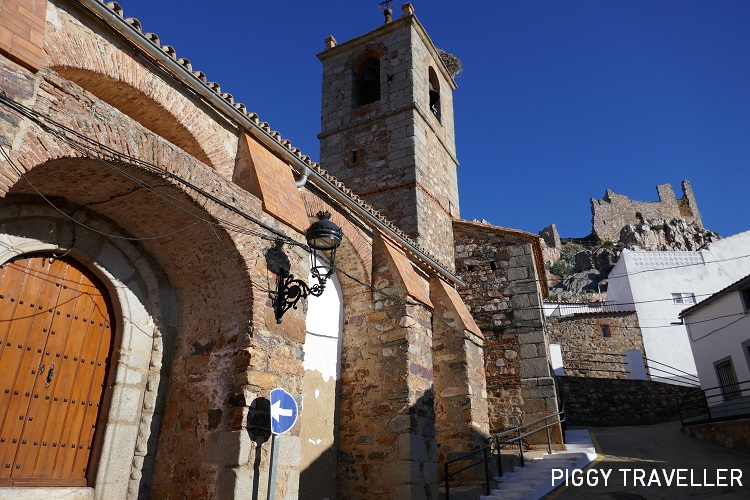 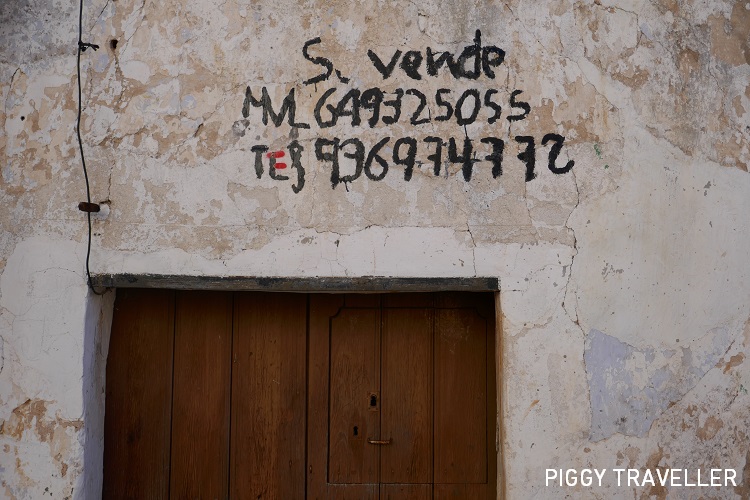 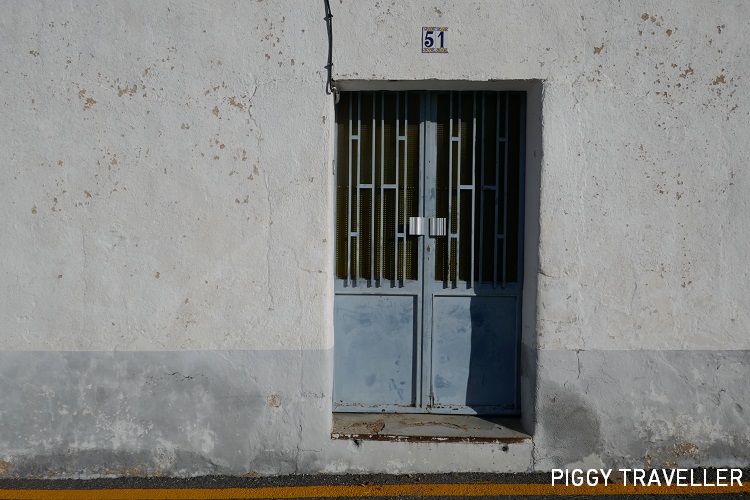 Benquerencia castle dates to 850, when it was built by the Arabs as a military fortress. Originally made of adobe, it was rebuilt as a stone fortress by the Christian knights of the Order of Alcántara in the 13th century.

Unfortunately, not much of the original construction remains today. The main highlights are the remains of the keep and several towers, as well as parts of the old barbican that was built to protect the path leading up to the castle. You can also see the remains of former cisterns and the dungeon. In the northern part of the fortress there is a viewpoint built during the Spanish Civil War (1936-1939).

The castle offers fantastic 360º views over Benquerencia and the surrounding area. Take your time to walk around and contemplate the hills and the countryside from different angles, trying to spot nearby towns. From up here, it looks like the landscape has no end, and it simply merges into the sky far away in the distance. 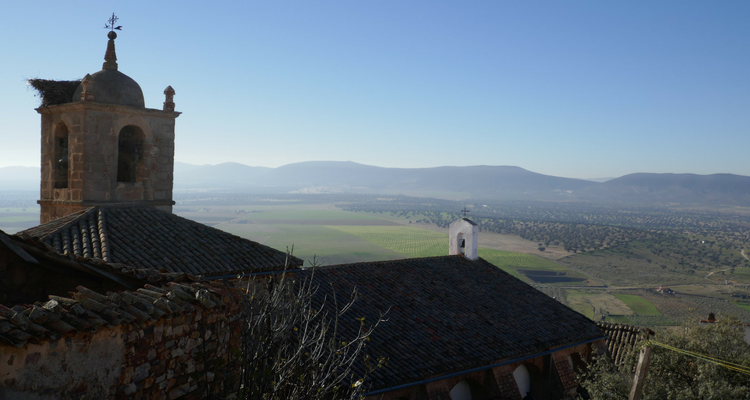 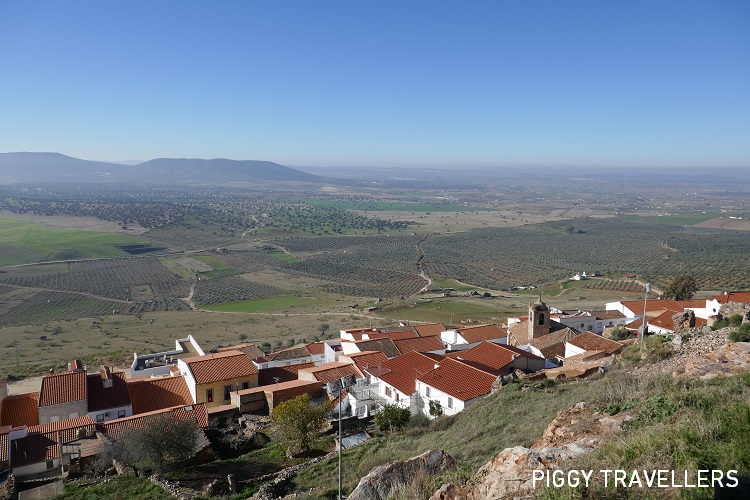 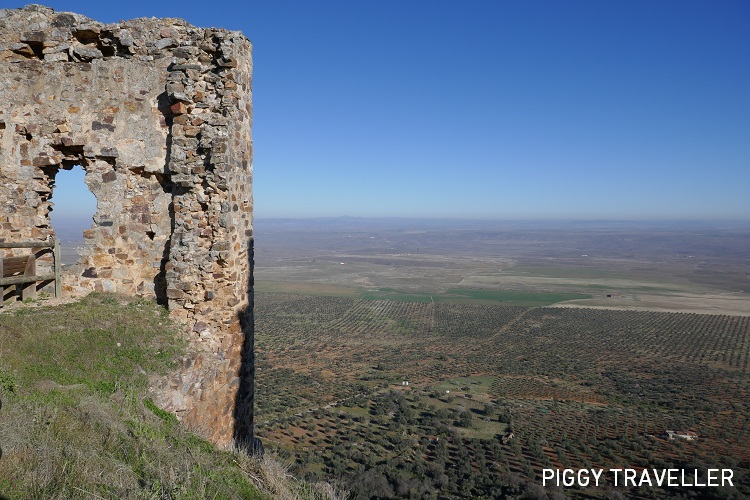 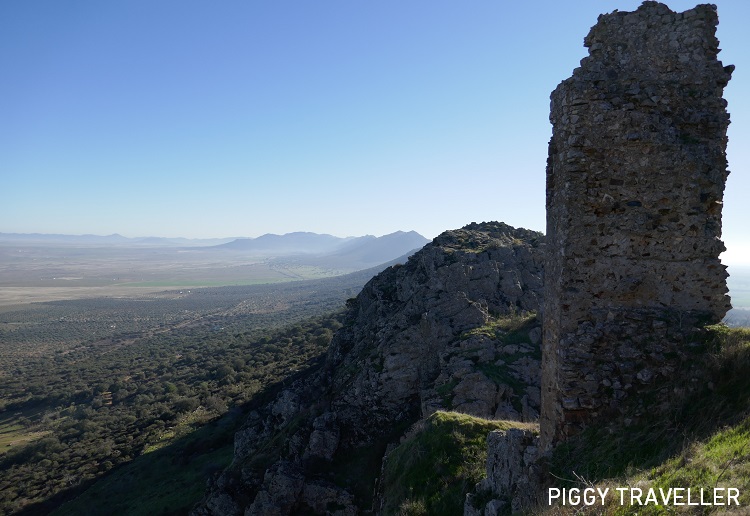 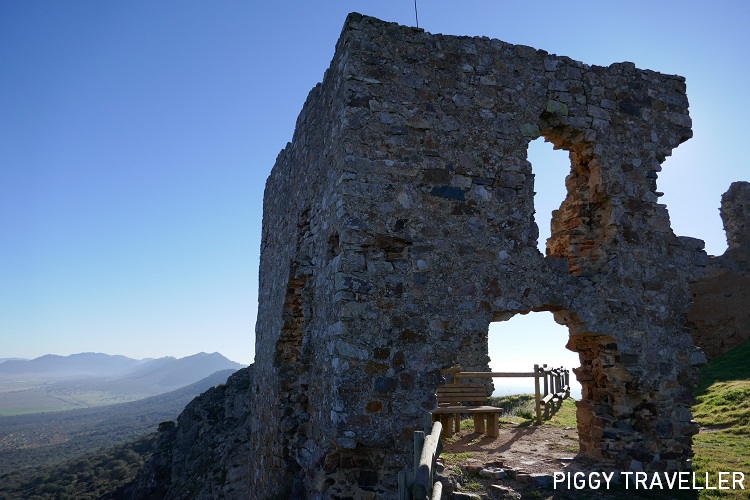 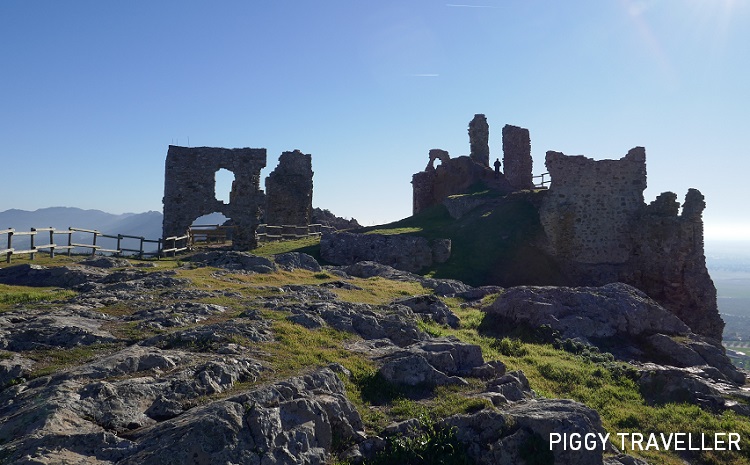